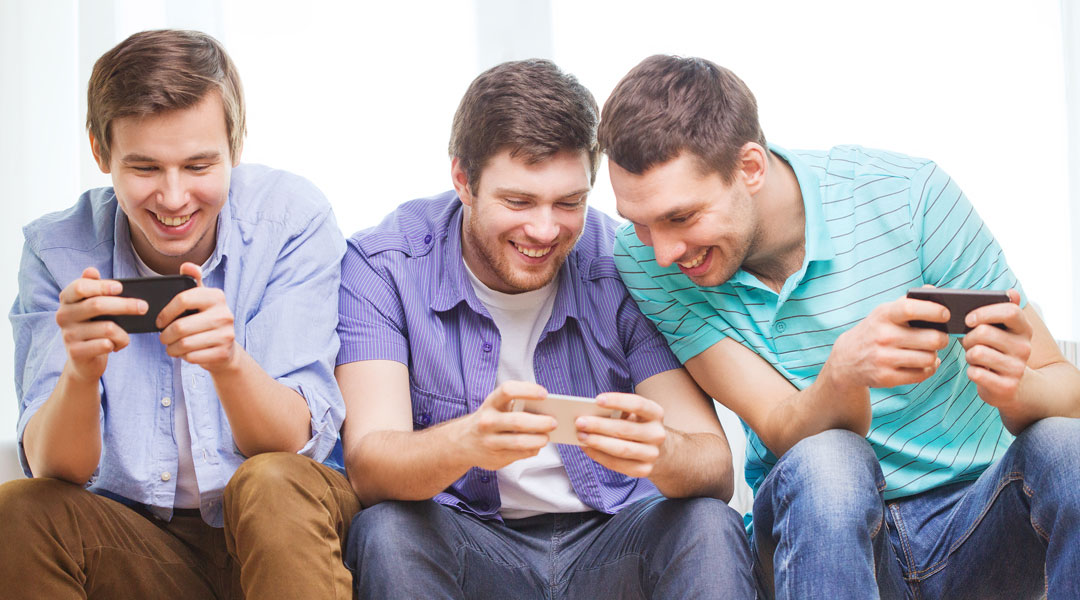 The study was conducted by a team from the University of Antwerp and published in the journal Cyberpsychology, Behavior, and Social Networking. It found a statistically significant link between pornography, media consumption and sexting in both, teenage boys and girls. It analyzed more than 300 teenagers based on their consumption patterns of pornography and music videos. “The results found in the study may be useful during the prevention and treatment,” said Brenda K Wiederhold, from Interactive Media Institute in San Diego, California and Virtual Reality Medical Institute in Brussels, Belgium.

If you find your teenage kids spending an increasing amount of time on their smartphones and on the Internet, have a chat with them and step in before they reach the point of addiction.