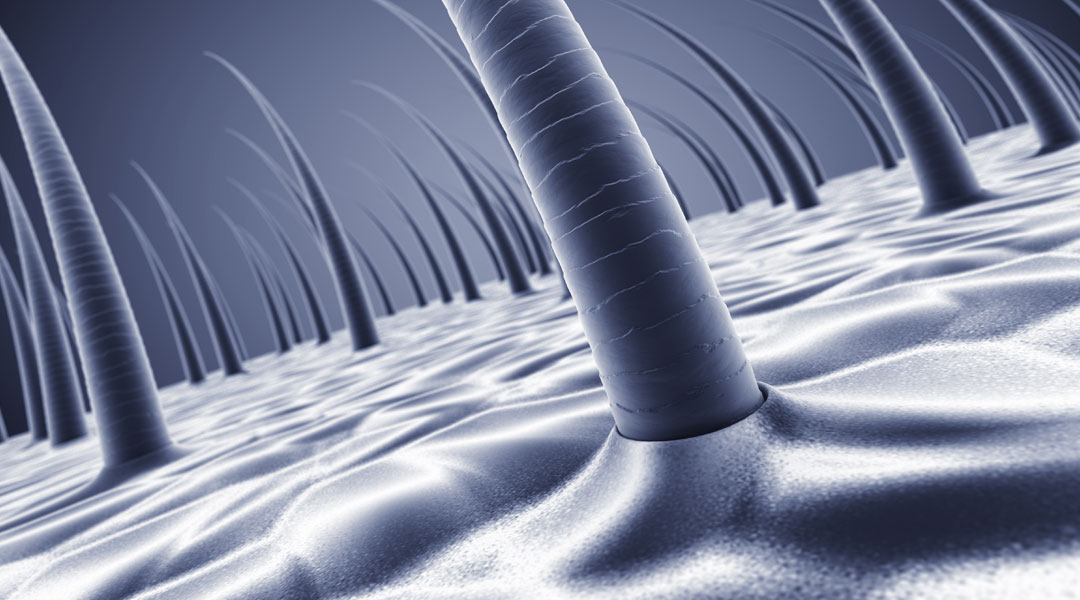 A new research has found that microorganisms that naturally colonize the skin may help protect us from infections as they trigger specific responses in the skin immune system to fight invasion by pathogens. These microbes that colonize the skin are generally referred to as commensals.

Each type of microbe triggers unique aspects of the immune system. Immune cells found in the skin can rapidly sense and respond to changes in microbial communities.

The researchers found that mice colonized with S. epidermidis were protected against infection with a disease-causing fungus. This was because S. epidermidis increased the number of CD8+ T immune cells which in turn produced chemical messenger IL-17A.

The ability of different microbes to trigger distinct aspects of the immune system without causing inflammation opens the possibility of immune-boosting substances that may be added to vaccines or medications.

The findings appeared in the journal Nature.