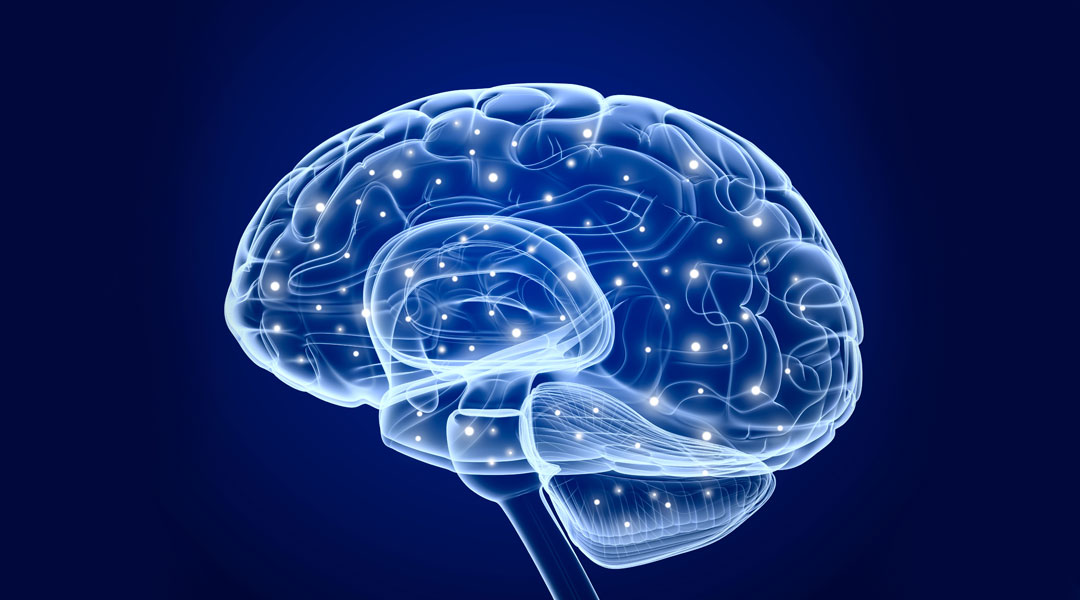 A study which appeared in the journal Stem Cell Reports states that researchers have identified a new strategy for treating an inherited form of dementia after they created a model of the disease in the laboratory by reprogramming stem cells derived from patients.

They studied the stem cells carrying a mutation linked to frontotemporal dementia, which accounts for about half of dementia cases. The defect that prevents normal neurodevelopment was identified. The technology the researchers used for the study is called pluripotent stem cell (iPSC) technology. It involves taking skin cells from patients and reprogramming them into embryonic-like stem cells capable of turning into other specific cell types relevant for studying a particular disease.

The researchers created iPSCs from three patients carrying a GRN mutation for the study. The findings showed that mutations in a gene called progranulin (GRN) causes defect in the formation of specialised cells called cortical neurons by altering the Wnt signaling pathway.