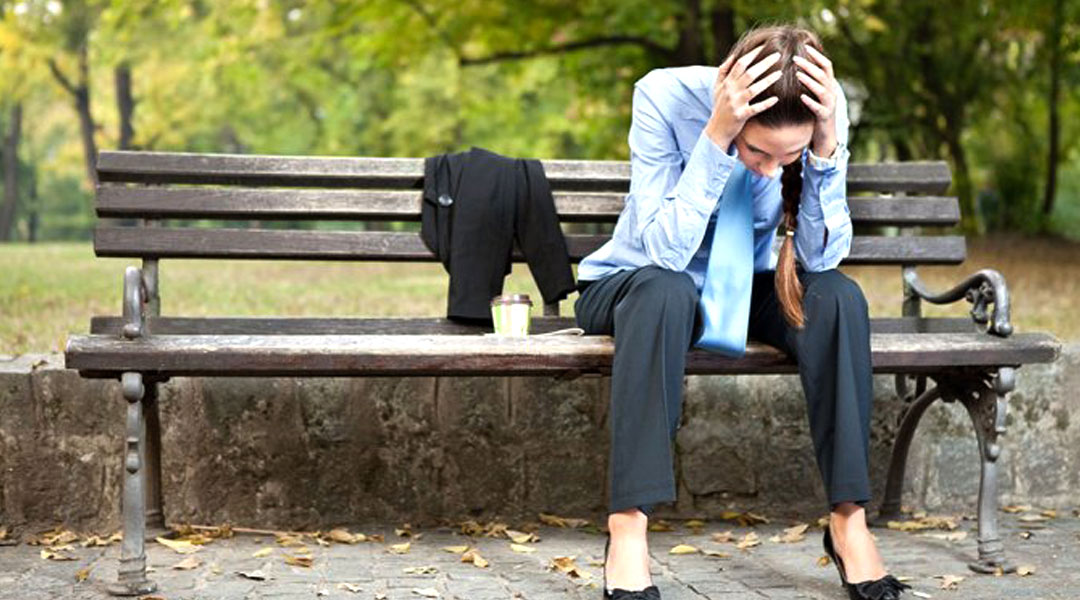 In the largest study of its kind, researchers have found that stressful life events are not linked to an increased cancer risk.

“This study provided no evidence that a severe chronic stress disorder such as post traumatic stress disorder (PTSD) is associated with a cancer incidence,” said corresponding author Jaimie Gradus, assistant professor of psychiatry and epidemiology at Boston University School of Medicine (BUSM) in the US.

“The general public may have a perception that stress contributes to cancer occurrence and given the ubiquity of PTSD and cancer and their costs to individuals and society, any observed associations could have meaningful public health implications,” Gradus explained.

The association between stress and cancer has been discussed in scientific literature for more than 70 years. Despite plausible theories that would support this association, findings from clinical research have been mixed.

The study included all Danish-born residents of Denmark from 1995-2011. The researchers compared the rate of various cancer diagnoses among people with PTSD with the standardized cancer rate from the general population in the same time period using data from the Danish national medical and social registers. They found PTSD was not associated with an increased risk for cancer.

The study appeared in the European Journal of Epidemiology.