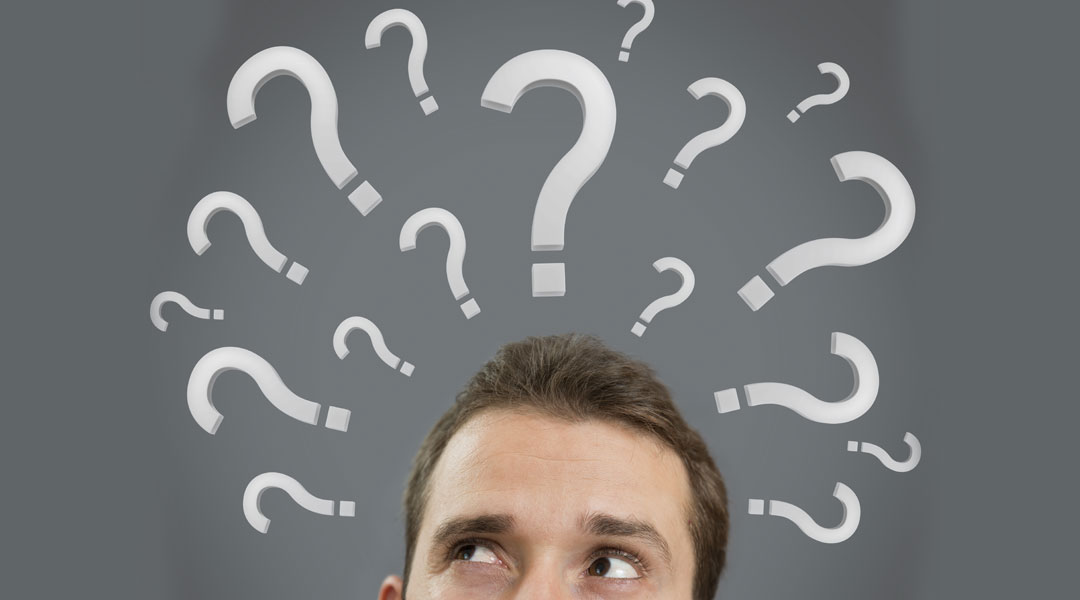 The US-based National Institutes of Health has commissioned an Australian University to investigate aspirin’s anti-dementia powers according to local media sources.

Dementia, where a person’s cognitive mind, function and memory dissolves, is one of the biggest medical challenges for elderly people. Monash University in Melbourne has begun a 50 million Australian dollar ($41 million) trial called ASPirin in Reducing Events in the Elderly (ASPREE).

It is a joint study with the Berman Center for Outcomes and Clinical Research in Minneapolis in the US, the trial includes more than 19,000 Australian patients. Aspirin’s properties revolve around its ability to stop blood platelets clumping together, reducing the risk of heart attacks and strokes but its active ingredient is salicin, which has an anti-inflammatory effect and is derived from willow trees.