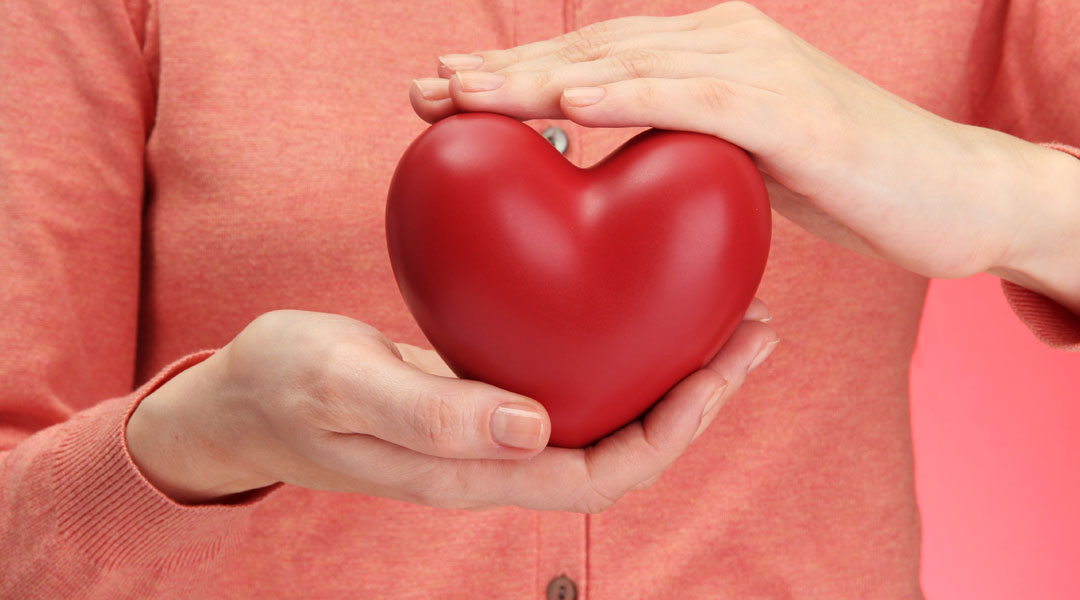 According to a paper that appeared in the journal eLife, researchers have discovered that a new set of proteins called ion channels can help doctors develop new drugs for people suffering from cardiac arrhythmia, or irregular heartbeat.

KCNQ1 is so important to the heart’s rhythm that there are more than 250 mutations of the channel that have been associated with cardiac arrhythmia. This discovery could lead to new drug therapy for the disorder.