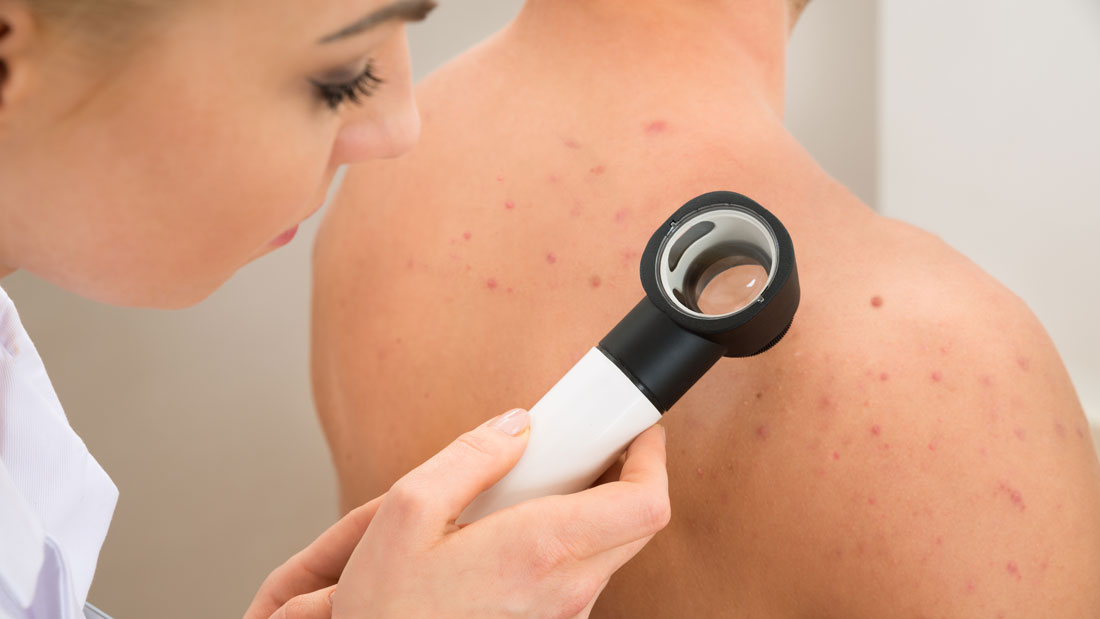 A simple daily vitamin may help prevent the most common types of skin cancer in people at a high risk of the disease, according to new research from Australia.

A study conducted at the University of Sydney found that nicotinamide, a form of vitamin B3, reduced by 23 percent the incidence of new, non-melanoma skin cancers in people who had at least two of the cancers in the previous five years. The study compared nicotinamide taken as a pill twice daily to a placebo.

The findings may offer a way to reduce the health burden and cost of skin cancer, the most common form of the disease in fair-skinned people, according to the American Society of Clinical Oncology.

“It’s a cheap vitamin and one could be generous about starting it early if that’s a preference,” said Dr Peter Paul Yu, ASCO president and director of cancer research at Palo Alto Medical Foundation.

The major cause of non-melanoma skin cancer is exposure to ultraviolet radiation from the sun, which damages cellular DNA and suppresses the ability of the skin’s immune system to eradicate abnormal cells.

“We were looking to counter both pathways,” said Diona Damian, professor of dermatology at the University of Sydney and the study’s lead author. She said the 386-patient study showed that nicotinamide reduced the risk for both basal cell and squamous cell carcinomas, the most common types of non-melanoma skin cancers.

The preventive effect seemed to begin as early as three months after treatment started, but stopped after the patient stopped taking the vitamin, indicating a “need to continue taking tablets for them to be effective,” she said.

Damian also emphasized that nicotinamide, easy to obtain and “almost obscenely inexpensive,” is not the same as another B vitamin, niacin, that can cause side effects such as headache and low blood pressure.

The researchers cautioned that people, especially those at high risk of skin cancer, still need to use sun protection and have regular skin cancer screenings.

While squamous and basal cell carcinomas are the most common skin cancers, melanoma is the deadliest.

Damian also said nicotinamide should be used only by people at high risk of skin cancer. “This is not something we would recommend for the general population,” she said.