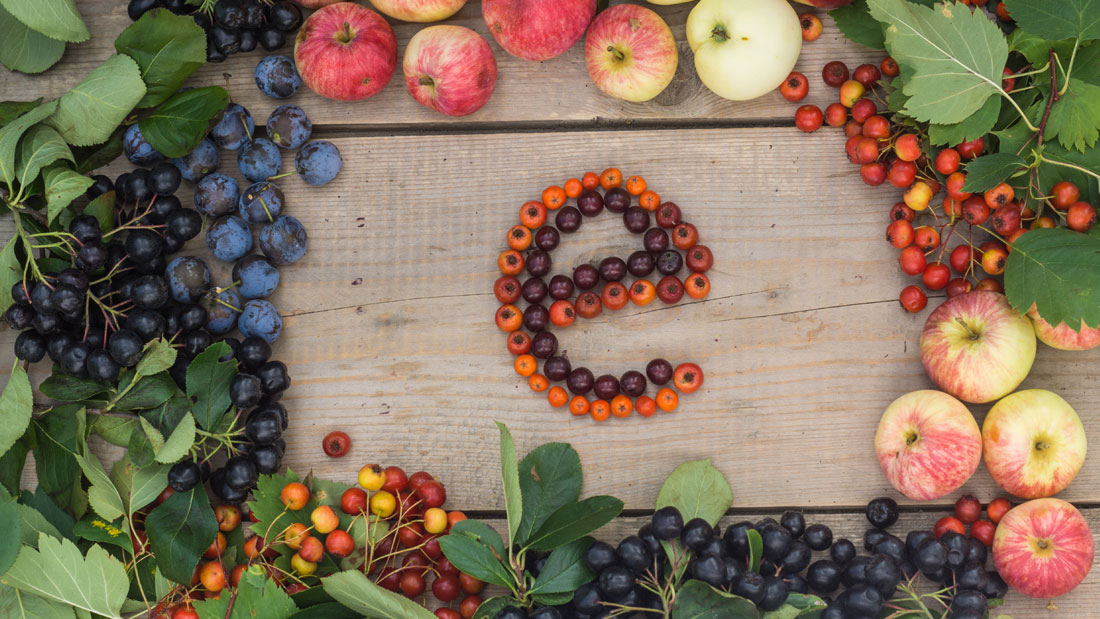 British researchers have found that vitamin E may protect the lungs from the negative effects of air pollution.

A lower amount of vitamin E concentrations in the blood is linked to higher exposure to fine particulate matter (PM) in the general population, the findings showed.

PM is one of the main air pollutants thought to be damaging to human health.

“These new findings are consistent with previous reports which observed lower levels of vitamin E in people with lung conditions such as asthma,” said study co-author Frank Kelly from King’s College London.

“However, we do not yet fully understand which types of particulate pollution specifically damage the lungs or which vitamins best interfere with this pathway to reduce the level of damage,” Kelly pointed out.

Vitamin E in human diets is most often provided by dietary oils, such as olive oil. But many of the highest levels are in foods not routinely considered dietary staples—almonds, sunflower seeds or avocados.

The new study looked at the association between lung function and a set of metabolites, chemical signatures circulating in the blood, and between these metabolites and exposure to PM10 and PM2.5 (particles smaller than 10 and 2.5 microns, respectively).

The study involved over over 5,500 volunteers from Britain. The researchers found that individuals with a higher exposure to PM2.5 had significantly lower levels of vitamin E and also had lower lung function.

The study was published in the American Journal of Respiratory and Critical Care Medicine.