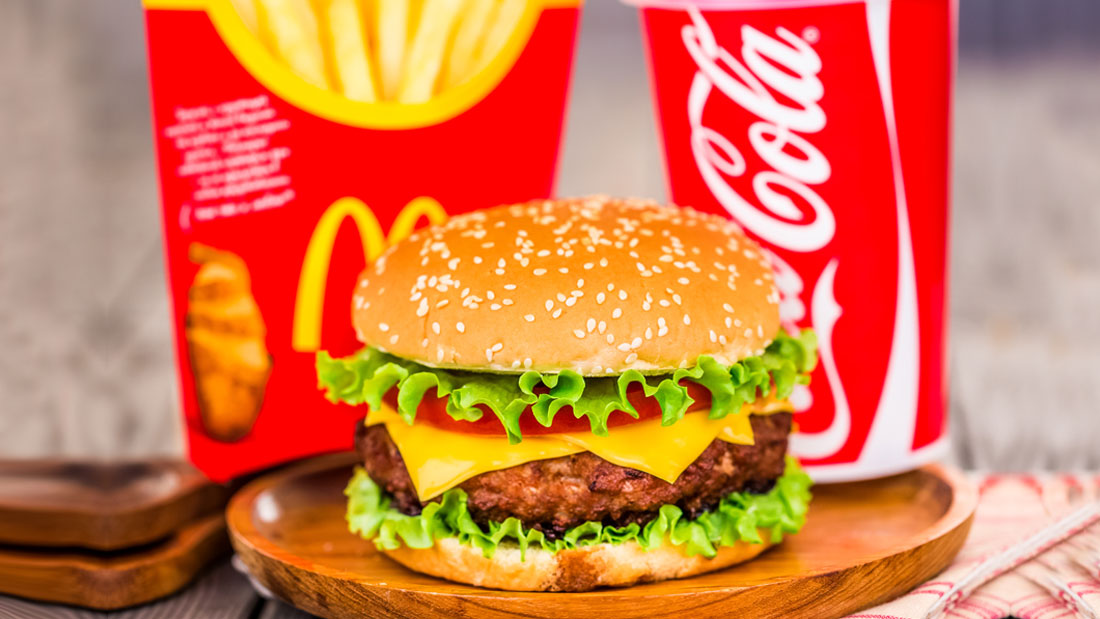 Men with prostate cancer who eat a so-called Western diet heavy in red meat, cheese and sugary treats may be more likely to die than those who consume mostly plants, whole grains and fish, a US study suggests.

Researchers assessed the eating habits of men whose tumors that hadn’t spread beyond the prostate and found that a Western diet was associated with more than a two-fold increased risk of death from prostate cancer.

An observational study like this can’t prove that a Western diet causes prostate cancer. Still, said senior study author Dr Jorge Chavarro in an email, “The strong link we found between greater adherence to the Western diet pattern and prostate-cancer specific death among these men, all of whom were free of metastasis at diagnosis, was very surprising.”

One in seven men will develop prostate cancer at some point in their lifetime, according to the American Cancer Society. It is typically diagnosed in men after age 65, and most of them don’t die from the disease.

To explore the link between diet and survival odds for prostate cancer, Chavarro, a nutrition researcher at the Harvard TH Chan School of Public Health in Boston, and colleagues studied 926 physicians with prostate cancer who had filled out questionnaires about their eating habits between 1999 and 2002.

Then, in yearly follow-up questionnaires, the physicians reported their cancer status. Half the group stayed in the study for at least 10 years.

They contrasted this unhealthy way of eating with what they described as a prudent diet, heavy in legumes, vegetables, fruits, whole grains, garlic, soy products, fish and oil and vinegar dressing. Men in this category were less likely to smoke, drink alcohol and consume animal fat.

Over the course of the study, 333 men died, including 56 who died from prostate cancer.

In addition to an elevated risk of death from prostate cancer, men who closely followed the Western diet had a 67 percent higher risk of death from all causes during the study than men who generally avoided these unhealthy foods.

The study findings add to a growing body of evidence on the benefits of a healthy, plant-based diet, Samantha Heller, a senior clinical nutritionist at New York University’s Center for Musculoskeletal Care, said by email.

“It makes sense that a healthier, prudent diet that is more plant-based reduces all-cause mortality in patients post-prostate cancer diagnosis,” said Heller, who wasn’t involved in the study. “This kind of dietary approach has been shown to be heart healthy and reduce the risk for diabetes, dementia and other cancers.”