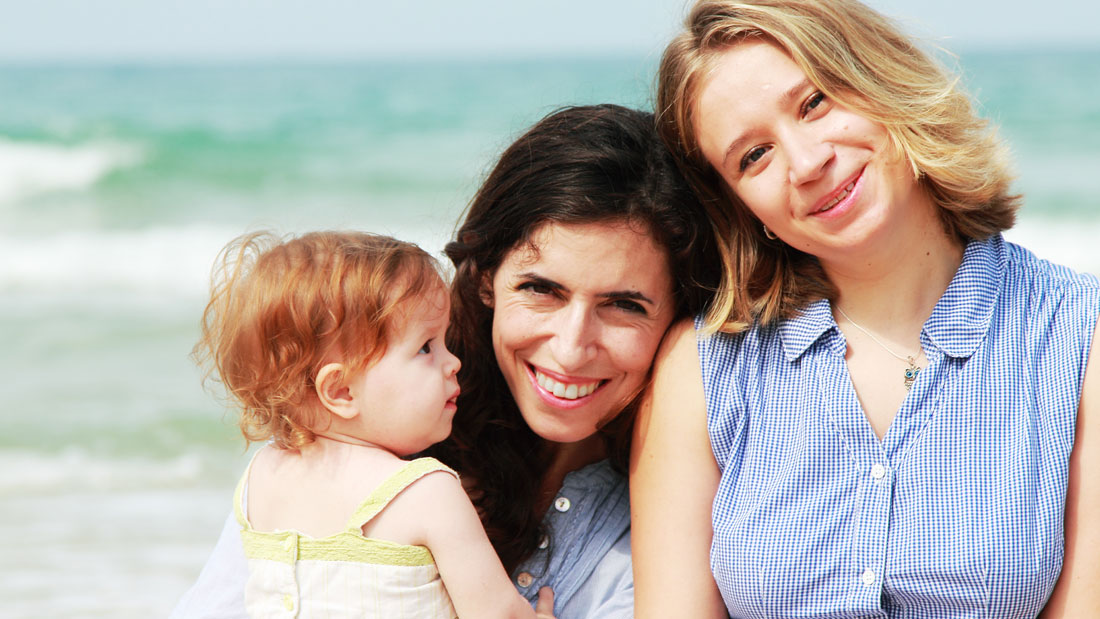 A recent scientific study finds that children of same-sex parents experience ‘no difference’ on a range of social and behavioral outcomes compared to children of heterosexual or single parents. With same-sex marriage being debated in courts across the country, there has been the lingering question about the effects of same-sex parenting on children, according to lead author Jimi Adams, an associate professor in the department of health and behavioral studies at University of Colorado, Denver.

“I wanted to analyze the research from the past decades to determine if there was consensus amongst researchers about that effect. I found overwhelming evidence that scientists agree that there is no negative impact on children of same-sex couples.” The study that appeared in Social Science Research provides evidence against the idea that children of same-sex couples suffer disadvantages.

The research assumes significance as it comes at a time when the US Supreme Court is determining whether the Constitution requires marriage equality. By examining thousands of peer-reviewed articles referencing same-sex parenting for patterns in citation of work by other researchers, Adams found that over the time, the articles began to cite the same research which supported the ‘no difference’ conclusion.

Explore our Wellness section for spa DIY, natural home care and more.
Find out how to improve your Home & Family life.