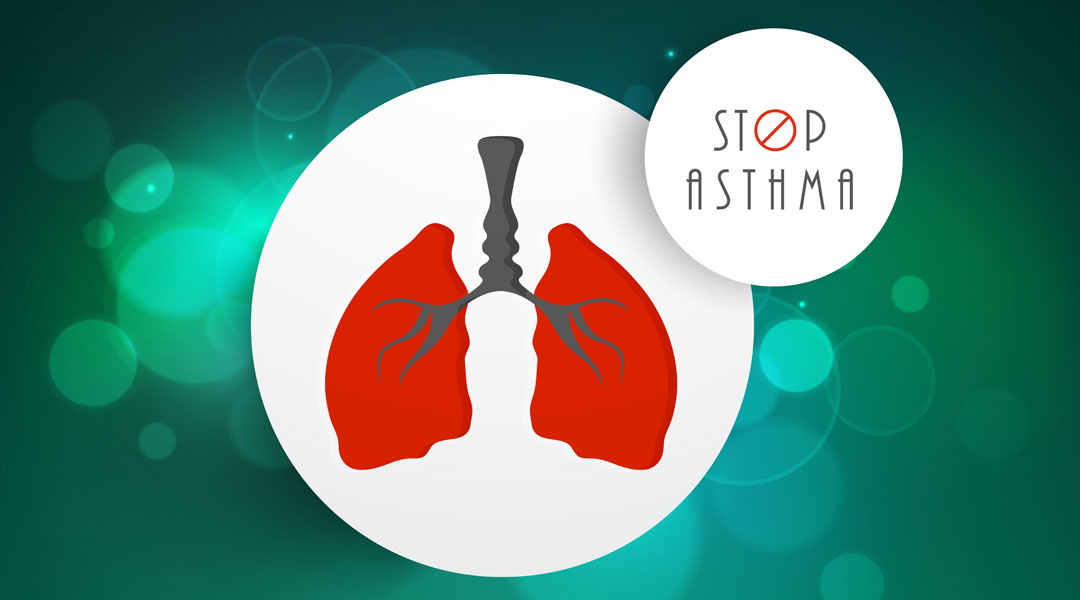 People with moderate to severe asthma who add aerobic exercise to their treatment regimen may have an easier time controlling common symptoms than people who rely on drugs alone, a study suggests.

For the study, patients who were randomly put on a three-month treadmill exercise routine had a noticeable decrease in two aspects of the condition that causes difficulty in breathing—inflammation in the airway and an increase in sensitivity.

While it’s not surprising that asthma patients may benefit from aerobic exercise, the findings offer new evidence that physical activity can help even in patients who are already controlling symptoms with medication, said lead author Dr Celso Carvalho, a researcher at the University of Sao Paulo School of Medicine in Brazil.

Most people who suffer from asthma are on a daily dose of anti-inflammatory medicines that help reduce mucus production and swelling in the airways, in an effort to control the symptoms. Most patients also take drugs known as bronchodilators, which helps to control the symptoms as well as help in case of a sudden attack by relaxing the muscles that tighten the airways, and assisting in airflow in and out of the lungs.

For the study, Dr Carvalho and his colleagues studied the effects of exercise on 43 asthma patients between the ages of 20 and 59 years, whose symptoms were under control for at least a month with the help of medication, and who were monitored by doctors for at least six months. Patients with any cardiovascular or chronic lung diseases as well as those with musculoskeletal diseases were excluded from the study, along with former or current smokers and those who were regularly into exercising.

All patients were given yoga breathing classes twice a week, and those who were on the exercise routine had to additionally work out on treadmills twice a week for 35 minutes.

In comparison to patients who did not exercise, those who were on the exercise routine showed a significant decrease in their bronchial hyper-responsiveness as well as extreme sensitivity that can narrow the airways. They also showed a decline in the level of some proteins known as cytokines that are known to cause inflammation.

The study was published in the journal Thorax.

Read More:
6 Natural Remedies To Ease Asthma
4 Tips To Cut The Risk Of An Asthma Attack
How Acupuncture Can Relieve Asthma