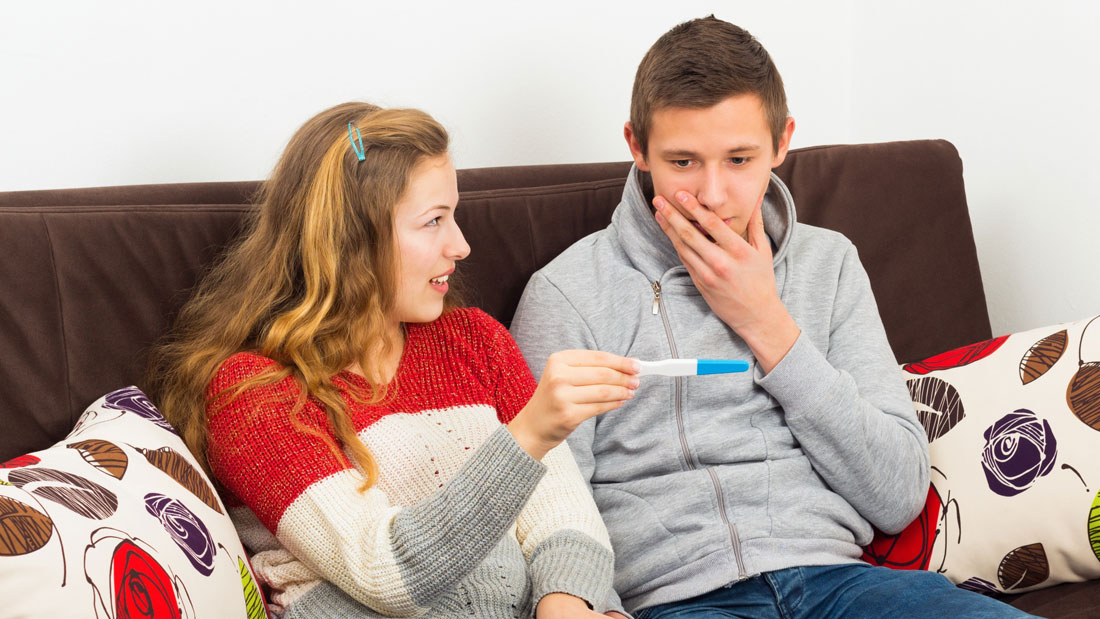 A new study by an Indian American researcher shows that a weaker working memory can increase the risk of both, early sexual activity and unprotected sexual involvement, during adolescence.

Working memory, the system in the brain that allows individuals to draw on and use information to plan and make decisions, develops through childhood and adolescence. Those adolescents with weaker working memory have more difficulty controlling their impulsive urges and considering the consequences of their behaviours. Adolescents, who have difficulty with impulse control may be more prone to risky sexual behaviour.

The study’s lead author Atika Khurana, assistant professor of counselling psychology and human services at the University of Oregon elaborated that the study, which appeared in the journal Child Development, followed 360 adolescents between the ages of 12 and 15, for two years. It examined the effects of working memory on changes in the youth’s self-control and sexually risky behaviour.   Youth with weaker working memory reported larger increases in impulsive tendencies over the follow-up period, which in turn boosted their likelihood of early and unprotected sexual activity.   In case of such teens, the desire to have sex always outweighed the risks of longer-term consequences, such as sexually transmitted infections and unintended pregnancy.

“Our findings identify alternative ways to intervene preventively,” said Dan Romer, research director of the Annenberg Public Policy Center at the University of Pennsylvania.  “For adolescents who have weak ability to override strong impulses, improvements in working memory may provide a pathway to greater control over risky sexual behaviour.”

Explore our Wellness section for spa DIY, natural home care and more.
Find out how to improve your Home & Family life.