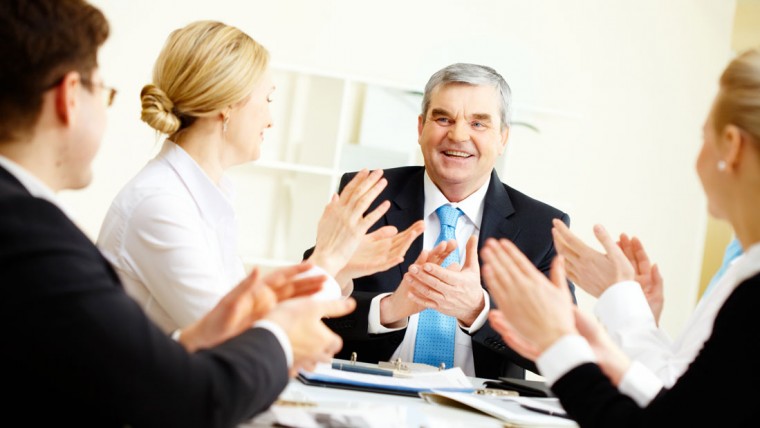 New research reveals that a job requiring you to conduct tasks that involve speaking, developing strategies, conflict resolution and managerial activities, may better protect you against memory and thinking decline in old age.

“Our study is important because it suggests that the type of work you do throughout your career may have even more significance on your brain health than your education does,” said study author Francisca Then from University of Leipzig in Germany.

For the study, 1,054 people over the age of 75 were given tests that measured their memory and thinking abilities every one-and-a-half years for eight years. The researchers also asked the participants about their work history and categorized the tasks they completed into three groups: executive, verbal and fluid.

Over eight years, their rate of decline was half the rate of participants with a low level of mentally demanding work tasks.

The study appeared in the online issue of the journal Neurology.