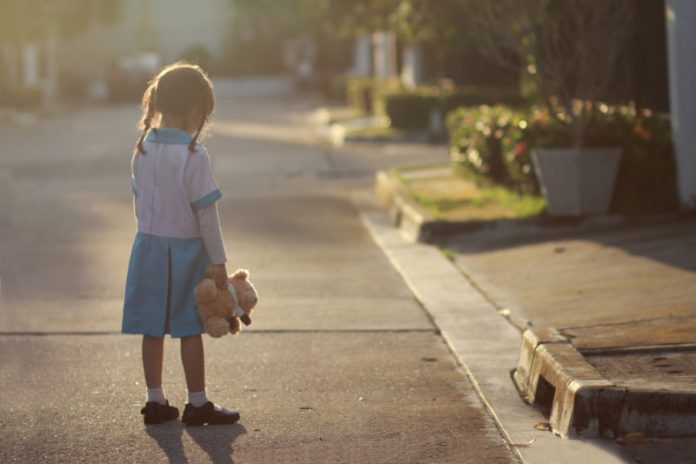 The Ministry of Magic from the Harry Potter series seems more plausible today than the need for the first ever Minister for Loneliness. But unfortunately, that is the sad state of affairs today.

Appointed by the British government, the Minister of Loneliness is responsible for assisting the Prime Minister in handling widespread loneliness, which is being considered a serious problem in the nation.

It is not only in the U.K. where loneliness is becoming a serious concern; in 2016, a study showed that at least one in five Americans experiences constant loneliness.

Loneliness and Its Consequences

The reality of modern times is that loneliness shows no discrimination based on age; what used to be a common problem among seniors is now affecting people of all ages.

Many of us go through phases in our lives when we feel lonely and isolated from the rest of the world, but those are simply phases. When the feeling lingers and intensifies over the years, loneliness can have serious consequences on both physical and mental well-being. For instance, a lack of personal contact with the outside world can significantly increase the risk of dementia by nearly 64 percent.

Specialists have found that loneliness if neglected may be linked to an increased risk of cardiovascular ailments, diabetes, depression and even cancer. It could also reduce an individual’s lifespan at a rate similar to someone who smokes close to a pack of cigarettes a day.

It has also been noticed that loneliness can manifest itself through physical and psychological symptoms including:

When these symptoms start becoming more pronounced, individuals might start neglecting their basic habits like practicing good hygiene, exercising, getting their stipulated hours of sleep every day and eating healthily. These together can also impact overall well-being.

Another study states that social isolation and loneliness might increase the risk of premature death by a whopping 50 percent. That definitely makes loneliness something to worry about.

Since loneliness is a widespread concern, many organizations are trying to help reduce its prolific nature. While some groups in the U.S. organize special “togetherness programs” designed for seniors who may be lonely, there are others who provide health care plans that combine regular medical help and assistance with everyday chores. That way, the seniors are given an opportunity to continue being independent, while still maintaining social ties. 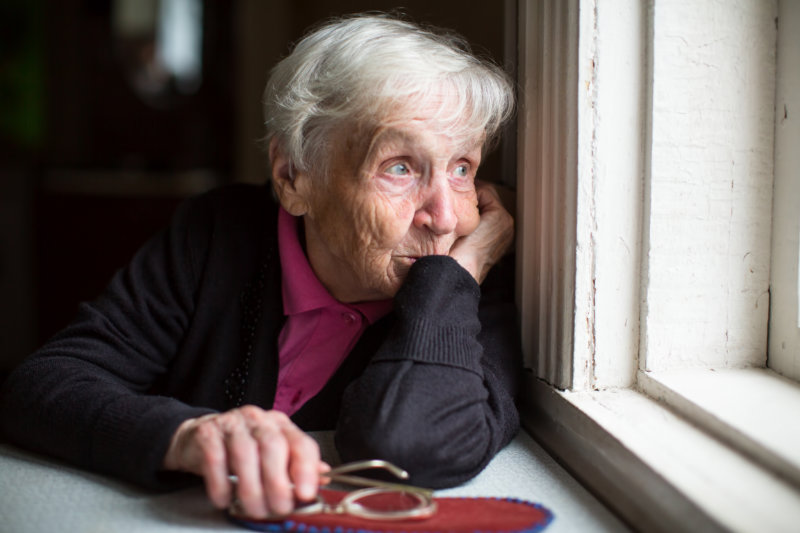 Many medical professionals make it a point to question their patients, who they think may be lonely, about their social lives. This way, the doctors figure out ways to help the individual come out of loneliness and related issues.

While being social media savvy and sporting a long friends list on Facebook might seem like the most important things in life now, we may have to resort to old-fashioned friendships and family ties to help fight social isolation and the dreaded feeling of loneliness.

Frist, B., & Tramuto, D. (2018, July 27). Loneliness kills: A new public health crisis (and what we can do about it). Retrieved from http://thehill.com/opinion/healthcare/399123-loneliness-kills-a-new-public-health-crisis-and-what-we-can-do-about-it

What to know about loneliness, and why public health professionals are taking note | Sep 30, 2017. (n.d.). Retrieved from https://mphdegree.arizona.edu/resources/articles/what-to-know-about-loneliness-and-why-public-health-professionals-are-taking-note/