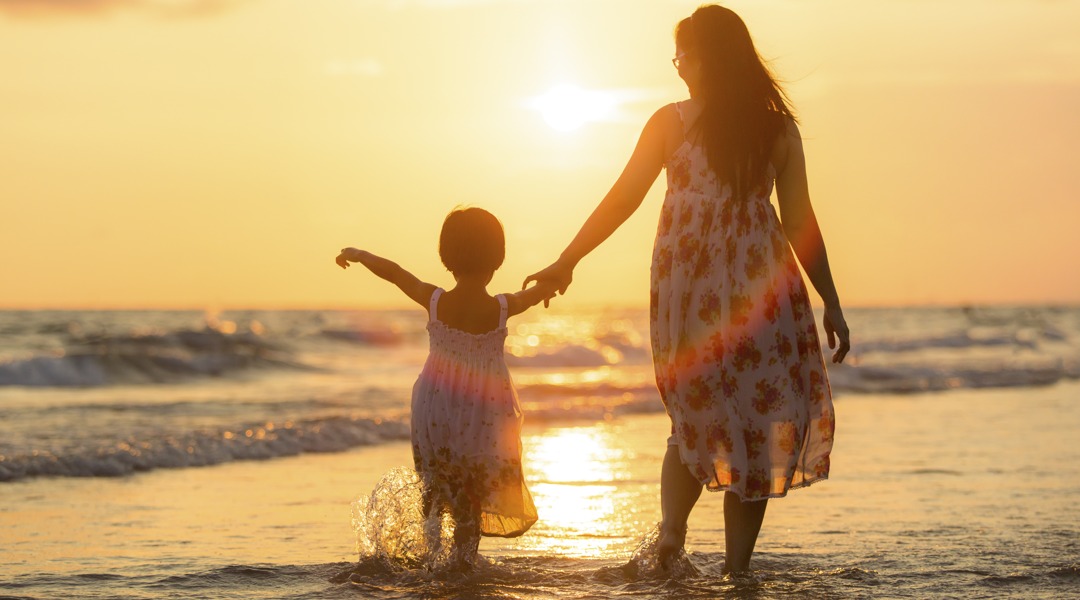 Being unable to control one’s emotions can have a domino effect on other aspects of one’s life such as work and relationships. While a school curriculum teaches us all we need to be able to perform well at work and in life, they don’t focus on the emotional challenges and ways to deal with them.

According to psychologist Dr. Pavan Sonar, a large part of our emotional learning comes from observing parents and friends when we are growing up. “Children will mimic ways in which their parents handle pressure. So, if parents have loud arguments around a child, he (or she) is likely to think that it’s a legitimate manner to deal with conflict,” he explains. It is, however, possible to change such preconceptions over time.

Since the state of the mind has an impact on the health of the body and vice versa, it is important that one maintains a healthy balance of both.

A mental workout starts simply by trying to understand situations and people around us, says Dr. Sonar. “Emotional instability is often caused due to rigid, irrational beliefs and stubborn demands of an individual. The biggest and the first problem, however, is a lack of acceptance of ourselves,” he says.

Self acceptance
Instead of trying to dissect the behavior of those around you, start with yourself. You’ll be better at relationships and empathize with others if you put yourself in other people’s shoes. For example, people often expect to have flawless partners, while continuing to think and be fine with the idea of them being work in progress. When one spends some quiet time rationalizing this idea, they will perhaps realize the hypocrisy of the thought. The problem, however, lies in how rarely we spend a silent, meditative time with ourselves exploring our rigid beliefs.

The first step in understanding yourself is to periodically spend time some alone time. Even 20 minutes with your thoughts in a week, with no work to burden you, can prove to be very effective. According to yoga and meditation guru Suneel Singh, not many people are able to spend time alone without becoming uncomfortable. “There may be thoughts that you are trying to avoid by surrounding yourself with other people. Not every person surrounded by people at all times is an extrovert. It’s probably just their way to suppress their emotions and get away from them,” he says. Meditation, which allows you to focus on a single thought, or just having regular conversations with a friend, who is a good listener, can prove to be very helpful.

Emotional stability may seem like a bigger concern among teenagers, but Dr. Sonar admits that most of his patients are middle-aged. “As you grow older, you realize that while moving through stages in life you faced challenges that you weren’t prepared for. Making sure you are emotionally prepared to handle these challenges is winning half the battle,” he explains.

Emotionally stable, in this case, means being in touch with your emotions so you recognize what you feel. It also means knowing how to avoid whatever makes you feel uncomfortable or awkward, so that you’re able to step away unharmed.

Focus on maturity
Most people, unfortunately, focus on their age as opposed to emotional maturity. This also means that they enter into obligations such as marriage or having kids without being emotionally ready and understanding the requirements of fulfilling those commitments.

Don’t lose hope when faced with a difficult situation, says Dr. Sonar. Dealing with heartbreaks, job interviews, the loss of a grandparent, etc. moulds your emotional character. It adds to your life experience, which means the next time you are faced with a similar situation, you are more likely to react in a more effective manner.

Review your reactions
While soul searching, try to understand your immediate reaction to certain situations. How do you respond to anger, sadness, jealousy and praise? Reflecting on such situations will help you understand the person you are.

In the moment when you are emotionally riled up, it may be difficult to logically deconstruct your reaction. Later, when you have calmed down, try to review your reaction. Researchers at the University of Illinois call this strategy the “reappraisal”. At this point, you are able to look at the issue more as a challenge or an unsolved puzzle and act without the filter of anxiety.

Ask yourself how you would react to a similar yet smaller issue. For example, would you react with the same level of anger with small irritants? Anger, is an effective natural emotion in the fight and flight response of the body. If you are in danger of being hurt, you must be able to defend yourself and anger drives the adrenalin needed to push you to do so. However, if your immediate response to any level of conflict is to hurt others or yourself, you may want to explore the reasons behind that response. Understanding the root cause of your reactions will aid in altering unwarranted behavior.

The case of depression works the same way. When one loses a parent, for example, it is natural to feel depressed. However, having the same (or similar) reaction to small fights with friends and interactions with office colleagues leading to depression is worrisome. Depression can also affect your productivity, which can further accelerate your issue.

Ask yourself if such emotions are driven by a lack of self-esteem. Confident people are known to deal with issues more rationally.

Call in reinforcements
It’s easier to be emotionally stable and mentally tough if you have a caring, supportive and nurturing environment (family, friends) that you can rely on for help or advice. Just having them there can be reassuring when faced with self-doubt.