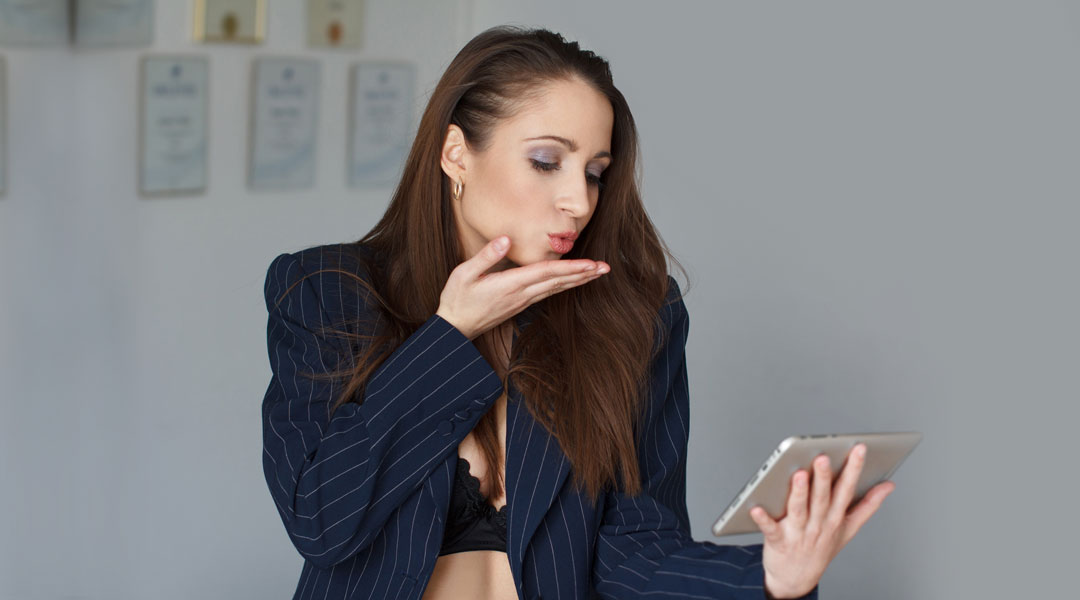 With the advent of smartphones and tablets, the internet has moved out of our homes and offices—straight into our hands. Wherever we go, the device follows, and with it comes the constant connectivity. Millions of people around the world have started using social networks, leading to a trend called oversharing. This is the tendency to share TMI (too much information), most of which is highly private and might not be appropriate for social situations. If you’re guilty of doing this, or know someone who is, read on to find out why people overshare (and the dangers associated with it).

Truth In Numbers
Statistics show that 74 percent of all adults online use social networking sites, and 40 percent of them use it on their cell phones. Most of them are teens, who are technologically more savvy than older adults. Facebook and Twitter top the list of popular social networks with millions of followers, but there are plenty of sites in the cyberspace, where folks choose to divulge intimate, even if somewhat mundane, details of their lives.

1. To Be Noticed & To Belong
Danah Boyd, PhD, a social media researcher at Microsoft Research, and fellow at Harvard’s Berkman Center for Internet & Society, says that status updates broadcast more than information—they project your identity. She explains that the internet is like a digital street, where the goal is to see and to be seen, and people who want to be noticed will use different tactics to achieve it. What is also revealing is a study conducted by the Department of Psychiatry, Boston Medical Center, which claims that people use social networks to present themselves the way they want to be seen, and to get a sense of belonging, doing whatever it takes to feel accepted.

2. To Use The Freedom Of Online Media
In Psychology Today magazine, Jennifer Golbeck, director of the Human-Computer Interaction Lab at the University of Maryland, cites quite a few reasons why people have a tendency to overshare on social media. They feel secure in their anonymity, their audience is invisible, and therefore not threatening. Social media offers the opportunity for delayed communication where you post something, and deal with the consequences later. Moreover, the internet doesn’t allow you to pick up on verbal cues and non-verbal cues that would guide you in real life interactions. And most importantly, there’s a lack of authority, so it’s easier to be yourself.

3. Anxiety & Self-Disclosure
A lot of psychology experts say that we overshare in an attempt to control anxiety. In our efforts to impress people, we don’t pay attention to what we’re actually saying, and blurt out unexpected comments. The other side of the coin is the joy of telling others about what we feel or think. About 40 percent of our speech and 80 percent of social media posts are devoted to self-disclosure, which is very rewarding.

The Dangers Of Oversharing:

1. Employers Judging You
The fact that several employers (and prospective employers) use your social media pages to judge you and gauge your abilities, isn’t unknown. They glean information about your personality, based on your pictures and status updates, and your overall online persona. Posting irresponsibly about your employer or workplace puts you at a big risk of getting fired.

2. Educational Institutes Barring You
College admission officers conduct Google searches of applicants and check their Facebook profiles as well, before accepting potential students. Like it or not, their opinions are tainted by your party pictures and posts of potentially risky behavior.

3. Lawyers Leveraging Your Details
An increasing number of legal advocates use what they find on social media networks to incriminate people in civil and even criminal court.

4. Identity Theft & Fraud
Personal information shared on networking sites can give thieves clues about your lifestyle, even allowing them to guess your passwords or answers to your security questions. Several websites are known to misuse personal images, which are freely posted without any security filters.

Sharing is a part of human nature, and social media must be used to stay connected with those who matter. However, oversharing online is a serious problem, because technology today makes you vulnerable to indulging in it and possibly, being a victim of it. Whatever you disclose online is going to be available forever, and it gives total strangers access to you in the present and the future. You need to check your privacy settings on all your online accounts, avoid seemingly harmless online quizzes and think before you hit the Like or Favorite buttons. Your social network is your personal space, but not your personal diary. It would help to stop and think, before you share.