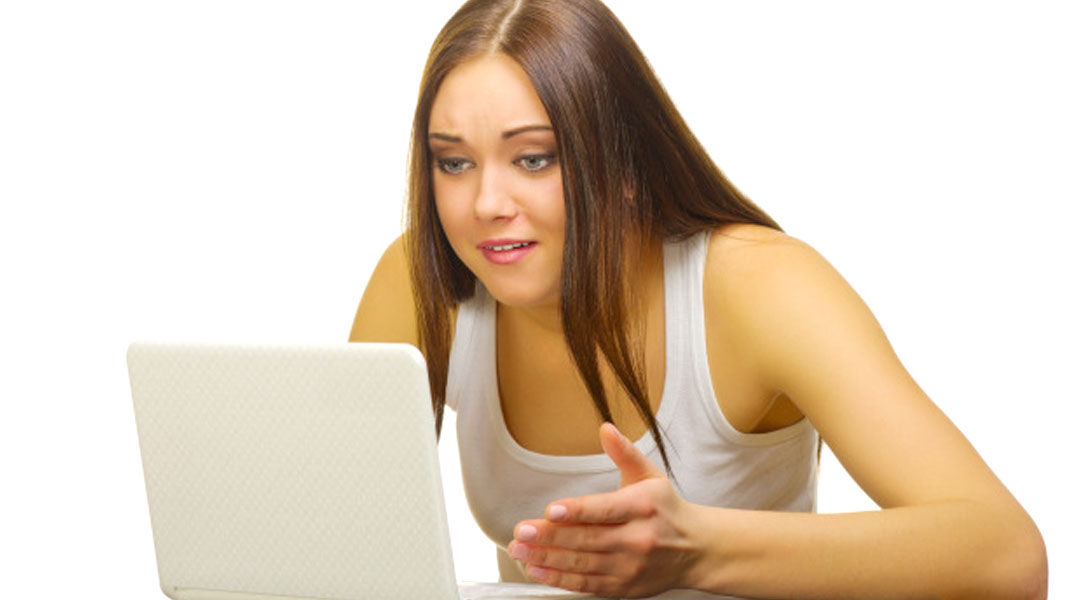 There are many benefits to social media, but recent studies have shown that spending too much of your life online can have a negative impact on your health.

Social media is addictive For some, social media has already become much more than a way to keep up with friends. A recent study conducted by the United Kingdom’s Salford Business School at the University of Salford found that 45 percent of people feel worried when they’re not able to access their social networks. When asked to give up their technology for a full day, participants began exhibiting symptoms like those often seen in smokers trying to quit, and the majority of them couldn’t make it the full 24 hours without their phones, computers or tablets.

It can hurt your self-esteem How many times have you looked at a Facebook friend’s vacation photos from an exotic locale while sitting at your office desk and thought, Why isn’t my life that exciting? These types of comparisons are what can make social media so detrimental to our self-esteem. A recent German study on the effects of Facebook found that one in three people felt worse after browsing their newsfeed. But it’s not just social envy that can harm our confidence. “Lack of attention,” or receiving fewer comments and likes on posts, was another major source of unhappiness.

It’s distracting When you’re experiencing an important moment, how much time do you think you spend actually living the moment, versus posting about it? Nearly 25 percent of Americans feel they’ve missed an important event because they were too busy trying to capture it on social media. The distraction that comes as a result of updating your status can be more than just a hassle – it can be dangerous. Experts have discovered that social media on your phone slows your reaction time by 38 percent and that drivers using mobile phones are four times more likely to crash.

Expert insight Karla Helbert, MS, LPC treats patients with anxiety surrounding social media and says it’s no wonder we’re addicted, because our brain reacts to cell phone alerts the same way it would to drugs or other pleasurable sensations. This desire to stay connected means we’re constantly multi-tasking, and that can trigger the build-up of the stress hormone cortisol, which can dampen our immune system and cause other problems.

So what can you do to curb your online obsession? Well, for one, you can turn off your phone’s push notifications. This puts you in control of when and how you access social media. If you’re feeling anxious about being online, Helbert recommends you try identifying the thoughts behind the anxiety. What are you afraid will or won’t happen if you don’t sign on? Identifying the messages you’re sending yourself is key.

Over time, Helbert encourages you to practice leaving the social media behind in small doses. Try going to the corner store without your phone, or turn it off while you are having dinner. Leave the phone in a designated place when you get home from work and only check it every hour or so for any urgent messages. If the calls or posts aren’t important, don’t respond until the next day. And finally, try to have at least an hour of “no screens” before bedtime.