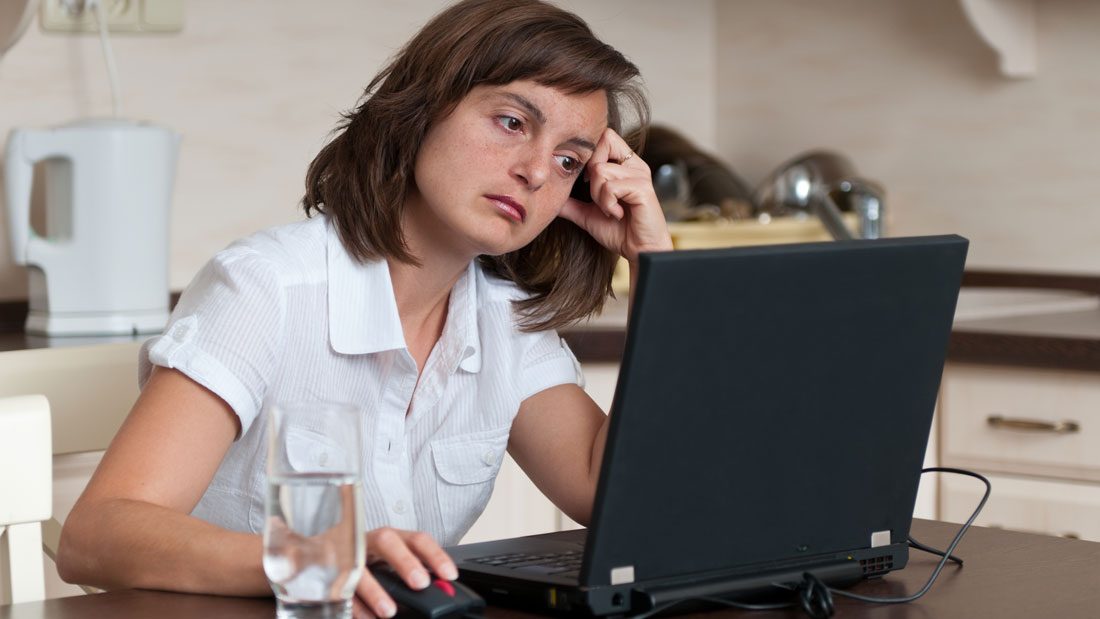 When it comes to cyber-bullying and other types of emotional stresses on social media, users of the popular networking site Facebook believe that they have nothing to worry about. Facebook users with an optimistic bias think that they’re less likely to be subject to such situations, a Dartmouth-Cornell study says.

Published in the journal Cyberpsychology, Behavior, and Social Networking, the study claims that optimistic bias, or a tendency to imagine future events in a favorable light that enhances self-worth, could actually leave Facebook users more vulnerable to the negative realities of social media. Researchers surveyed 237 active users between ages 18 and 37, asking them to assess their own, and other people’s likelihood of experiencing positive and negative outcomes on Facebook. Users with an optimistic bias showed strong support for Internet regulations to protect other users from social ostracizing, although not from psychologically negative effects, including depression and loneliness.

“Our findings demonstrate important and novel discrepancies in how people perceive themselves and others concerning the positive and negative outcomes of Facebook use,” says lead author Sunny Jung Kim, a postdoctoral research associate in the Psychiatric Research Center and the Center for Technology and Behavioral Health at the Geisel School of Medicine at Dartmouth.

It might be premature to link Facebook with clinical depression, but a growing line of research indicates that negative events such as Facebook cyberbullying can result in depression and substance use problems. Because it is often used as a platform to share personal details and emotions, Facebook could, in the future, help observe the psychological states of users.

Read More:
Kids & Technology: Where To Draw The Line
Is Your Cell Phone Killing Your Sex Life? We Have Just The Solution
Science Says: Facebook Generation Happier Than Teens A Decade Ago