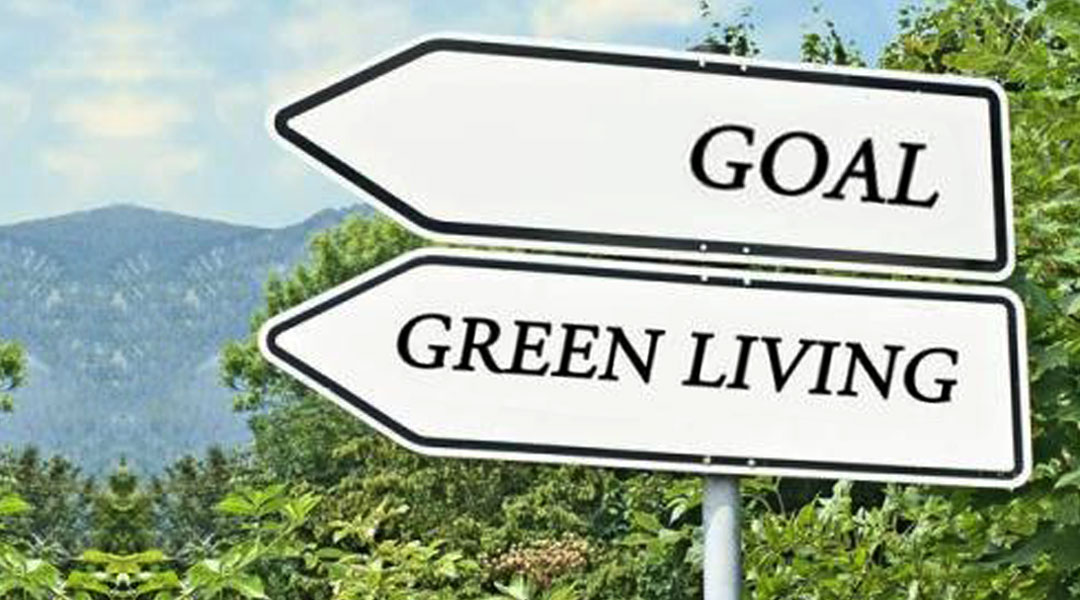 Take a look at the label on your household cleaners. Most likely you’ll see the words “Hazardous to humans and domestic animals” somewhere on the label. Also, labels list inert ingredients that can make up as much as 90 percent of a product’s volume.

The word “inert” doesn’t mean inactive or neutral as you might believe. The EPA categorized “inert” ingredients as causing long-term health damage and harm to the environment. These ingredients include solvents, dispersal agents, dyes and fragrances, some of which can pollute the air and water.

Here’s what I use at home. I fill a spray bottle with 3 percent solution of hydrogen peroxide and use it in the kitchen to wipe counter tops and appliances. It will help kill salmonella and other bacteria on wooden cutting boards and will disinfect and give the kitchen a clean, fresh smell. Do the same for the shower to kill bacteria and viruses.

To add even more anti-germ power, fill a second bottle with vinegar and spray one right after the other. It doesn’t matter which one you use first – you can start with the hydrogen peroxide followed by the vinegar, or the vinegar then the hydrogen peroxide, but don’t mix both liquids in one spray bottle. Using the two mists in sequence eliminate virtually all Salmonella and E. coli bacteria and tests show it’s even more effective at destroying bacteria than any commercially available kitchen cleaner or chlorine bleach.

Vinegar is also great to clean windows and mirrors – simply fill a spray bottle with it and dilute half of it with water and spray away.

Use baking soda instead of commercial abrasive cleaners. I put it in a grated cheese container made of glass with a stainless steel top that has holes in it (the kind you find at pizza parlors), and just sprinkle it on the surfaces and scrub.