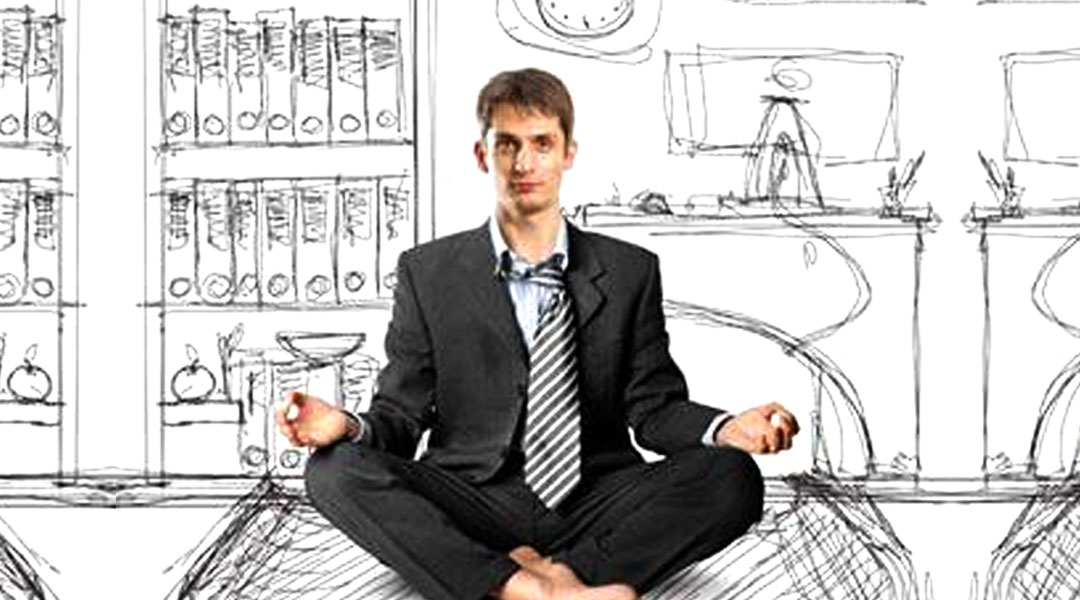 Cell phones give off “non-ionizing” radiation, and according to the World Health Organization, this is a possible carcinogen. Those most at risk are children because their skulls are thinner and the radiation can penetrate into their growing brains.

The best way to reduce risks for kids is for parents to limit their children’s use of cell phones, and younger children should use cell phones only in emergencies. For the rest of us, do what brain surgeons do: In 2008 three prominent neurosurgeons told CNN’s Larry King that they did not hold cell phones next to their ears. Dr. Keith Black, a surgeon at Cedars-Sinai Medical Center in Los Angeles, Dr. Vini Khurana, an associate professor of neurosurgery at the Australian National University, and CNN’s chief medical correspondent, Dr. Sanjay Gupta, a neurosurgeon at Emory University Hospital, said they use ear pieces instead. They also recommend that we don’t keep cell phones on our bodies all the time. Also, bad reception will give off more radiation.

So, before making a call, check the number of bars that indicate reception – a good signal means that the phone is using less radiation to transmit. Consider attaching a chip or shield to your phone to reduce the effects of EMR (electromagnetic radiation). Several companies offer these and can be found online at sarshield.com, cellphonedefense.com, waveshield.com. My personal favorite is a cell phone case from pongresearch.com.