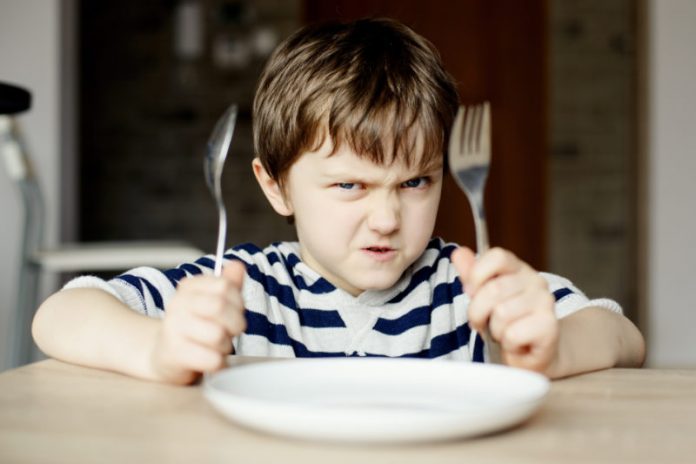 We have all experienced times when extreme hunger has transformed to anger and irritability to form a whole new emotion called hangry. While this was a colloquial term until recently, it is now a part of the English language and has been incorporated into the Merriam-Webster dictionary.

Hangry Is Considered a Legitimate Emotion

While the concept of being “hangry” has already been popularized by the series of Snickers’ advertisements with a tagline of “You’re not you when you’re hungry,” it now has an actual definition — irritable or angry because of hunger.

There may have been many situations, at work or at home, when hunger pangs strike and you don’t have immediate access to food. In such situations, have you noticed that if the hunger is not dealt with soon, it grows in intensity and leads to irritability and anger?

Many scientists have been studying this phenomenon to see if there is a connection between hunger and our brain’s functioning. And now they have an answer — the link between hunger and anger is caused by fluctuating levels of sugar and hormones.

While some people recognize hunger by a growling stomach or a feeling of emptiness in the stomach, others relate it to changes in their mood. It has also been noticed that when on an empty stomach, people tend to be more negative. An example is this study which approached two groups of people, one that was hungry and the other who were well-fed.

Both groups were presented with certain situations that could spike annoyance, for instance, redoing a task they had just completed or having to deal with computer issues. At the end of the study, it was noticed that the people who were not hungry didn’t have emotional problems, but those who were hungry were extremely annoyed and gave negative feedback.

The body’s glucose levels typically drop when we are hungry and this impacts the functioning of the brain too. That is one of the reasons why we tend to become angry when hungry because the brain is as food deprived as the stomach.

Apart from low glucose levels, researchers believe that hunger can also cause hormonal shifts that are similar to what happens when we are annoyed or sad; this may be difficult to differentiate in some.

How to Deal With Being Hangry?

The most logical response to hunger is to eat something and while any type of food can satiate hunger, it might help to eat foods high in glucose to feed the brain too.

Experts recommend eating foods high in glucose, like berries and grains, as they can be quickly synthesized into adenosine triphosphate (ATP) to fuel the brain.

Tips to deal with being hangry:

Understanding how hunger impacts the brain and induces anger and irritability might be a good way to realize that starving the body induces negative emotional responses. So, make sure you don’t miss your meals and always be prepared with snacks for those hangry episodes.

Science Finally Explains Why We Get Hangry. (n.d.). Retrieved from https://www.foodandwine.com/news/science-explains-hangry

The science behind being ‘hangry’. (n.d.). Retrieved from https://www.nbcnews.com/better/pop-culture/science-behind-being-hangry-ncna887806