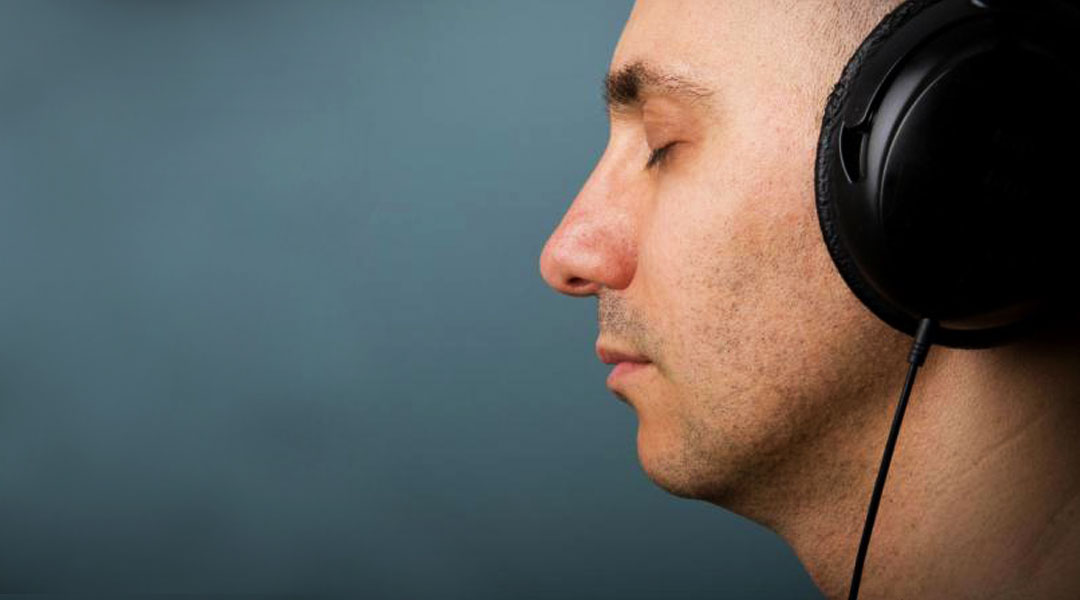 Music has a calming effect on people. Research shows that music can alter a person’s mood and behavior. It also can affect the physical body. In ancient times, music was used by people to communicate with spirits. It was also used as a way to heal some health problems and conditions. One of the first uses of music therapy was by the Turco-Persian psychologist and music theorist al-Farabi who lived in the ninth century AD. He used music to calm the mind and soothe the soul. Today, music therapy is considered both an art and science. It is used to help with cognitive functioning, motor skills, emotional and affective development, behavior and social skills and quality of life.

Origin of meditation music
Meditation music can be traced back to several ancient civilizations. In many indigenous cultures, shamans used mediation music in their worship to their gods or to put their followers in a trance-like state or religious ecstasy. Shamans and healers also use chants and hymns to perform their healing and magic. Christians used meditation music, in the form of praise songs and worship songs, to uplift the spirit. Monks in the holy temple can always be heard singing or chanting soothing hymns that create a peaceful and holy atmosphere in their temples. In medieval times, every celebration and feast was always accompanied with vibrant music and song playing. Meditation music been used in the early days in so many ways and forms that people once believed that music was a form of magic.

How meditation music works
According to studies, music is created using different frequencies, which can influence the brain’s frequency. When an individual listens to music, their brains will try to mimic the frequency of whatever the individual is hearing. Different frequencies or wavelengths have a certain effect on a person’s consciousness. For example, when someone listens to soothing music, the person will also feel more relaxed than when he is listening to loud, sibilant or wild music. Loud and wild music can make the body more alert and attentive as the brain will try to get in synch with the music’s beat.  Meditation music helps an individual focus and become relaxed and mellow.

Conclusion
The power of music to soothe body and mind is a discovery long known to man, and integral to several ancient civilizations. Meditation music is simply forms of music designed to calm the mind and body. It is used in the treatment of several physical and psychological problems. Many complimentary treatments such as acupuncture, chiropractic and physiotherapy use meditation music to set the mood and help increase its efficacy.