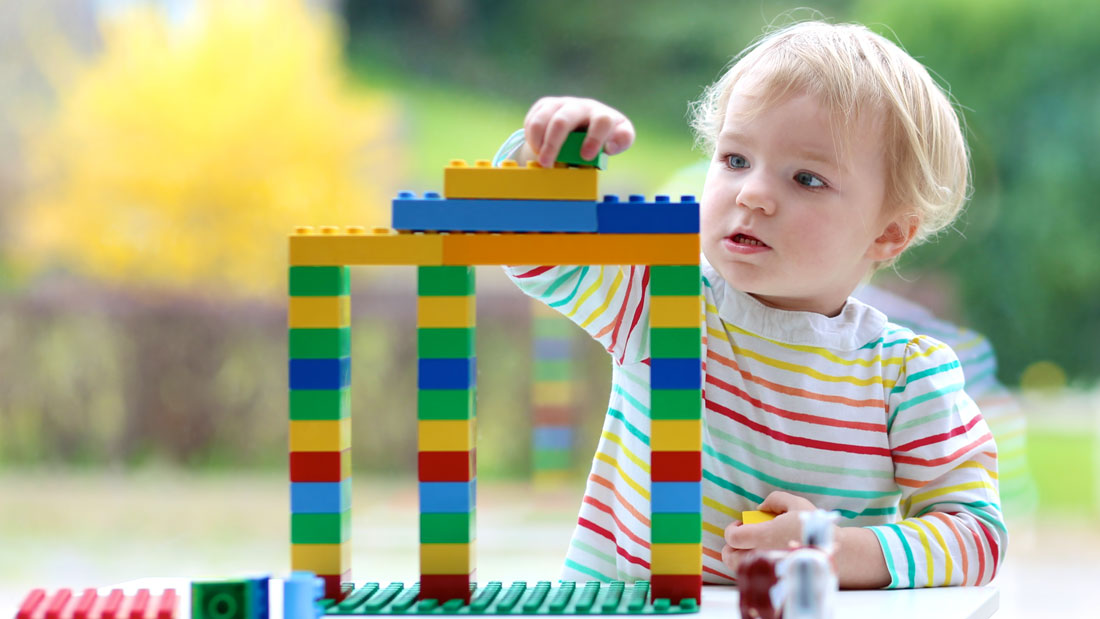 Kids who spend time playing with blocks, puzzles and board games, are likely to develop better spatial skills, claims a new study.

According to lead researcher Jamie Jirout of Rhodes College, spatial play is specifically related to children’s spatial reasoning skills. When they play with colorful Lego blocks, for instance, they understand the concept of mass and space a lot better. This is especially useful for kids who have lower performance. It’s important for them to be able to reason about space, and how to manipulate objects in space. It helps in everyday things, such as crossing a busy street, or assembling a piece of furniture. Moreover, it is imperative for success in particular academic and professional domains, including science, technology, engineering, and math (STEM).

Jirout and co-author Nora Newcombe analyzed data from 847 children, ages 4 to 7, who had taken the commonly used Block Design test. The researchers also examined survey data from parents about the children’s play behavior and family activities. It was found that children from the low-socioeconomic status group tended to have lower block design scores compared to children from either the middle or high socioeconomic status groups. But more importantly, how often children played with certain toys was also tied to their spatial reasoning skills. Children who played with puzzles, blocks, and board games often (more than six times per week) had higher block design scores.

This goes to prove that, regardless of the child’s socioeconomic background, he or she can develop spatial skills using basic blocks play. None of the other types of play (e.g. drawing, playing with musical toys, riding a bicycle) were associated with spatial ability. The study was published in the journal Psychological Science.