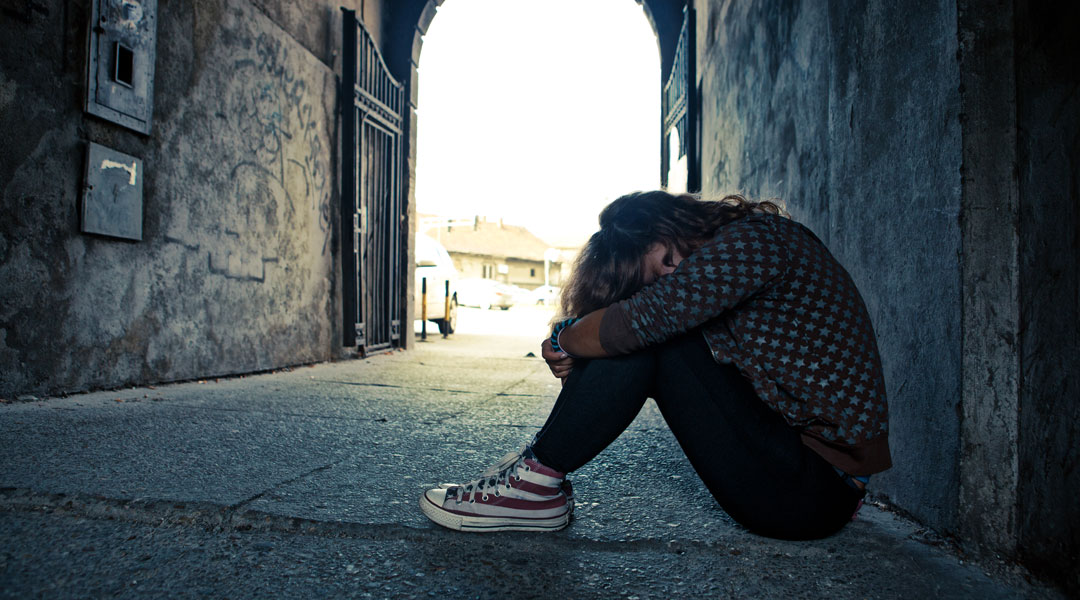 A strong social network is imperative for mental as well as physical well-being, finds a study, suggesting that isolation can lead to health problems, especially for those who move places for better career opportunities.

Researchers from Concordia University found that immigrants who were able to make new friends, and get involved in new social networks during the first five months in Canada, had increased heart rate variability. On the other hand, those who remained socially isolated over time showed a decrease in this figure. “The study shows that such prolonged social isolation can have a negative effect on physical health. That applies not just to international students but to anyone moving to a new country or city, or anyone experiencing major social changes,” explained Jean-Philip pe Gouin, a Concordia psychology professor. He tracked a group of international students who experienced major social change, following a move to Montreal. The results showed that those who managed to build a better support network were healthier overall.

Other research has shown that individuals with a lower heart rate variability are at an increased risk of poor health. They’re also more prone to heart disease. It is definitely more beneficial to reach out, make new connections, and form new social circles. “The more quickly you manage to integrate socially in your new home, the healthier you will be,” Gouin concluded. The study was published in the journal Annals of Behavioral Medicine.

Read More:
Parenting QA: How Do I Get My Kids To Play Outside?
People With Social Phobias Make Great Friends
Midlife Musings: How To Achieve Balance At 40 & Beyond