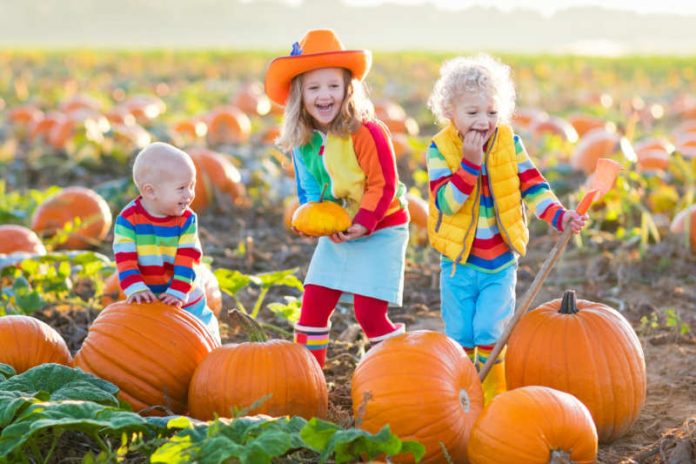 We are officially two weeks into pumpkin season and if you still haven’t picked out your pumpkins, it’s time to visit a pumpkin patch before your kids turn on you.

A Brief History of Jack-o’-Lanterns and Halloween

Halloween dates back to an ancient Celtic tradition called Samhain that was celebrated from the dusk of October 31 to the dusk of November 1. People are said to have placed glowing jack-o’-lanterns carved out of gourds and turnips at their doorsteps to welcome loved ones who had passed.

It was believed that on this night the souls of the deceased were closest to the mortal world and this night was the best time to communicate with them.

Traditional jack-o’-lanterns were made of small gourds and it was when the Irish immigrants discovered larger pumpkins in the U.S. that the pumpkin jack-o’-lanterns became part of the Halloween tradition.

Halloween has been celebrated in the U.S. since the 1800s and has grown to become a huge affair that has, maybe, lost the ancient significance. Regardless of whether you believe in traditions or simply want to entertain your kids and their friends who love dressing up and trick or treating, pumpkin patches always make a great place for the family to get outside.

Here’s a list of 50 pumpkin patches, one in each state, that you could visit:

In case these top pumpkin patches aren’t accessible to you, we are sure you’ll find something in your neck of the woods that are a lot of fun too. Happy pumpkin picking! 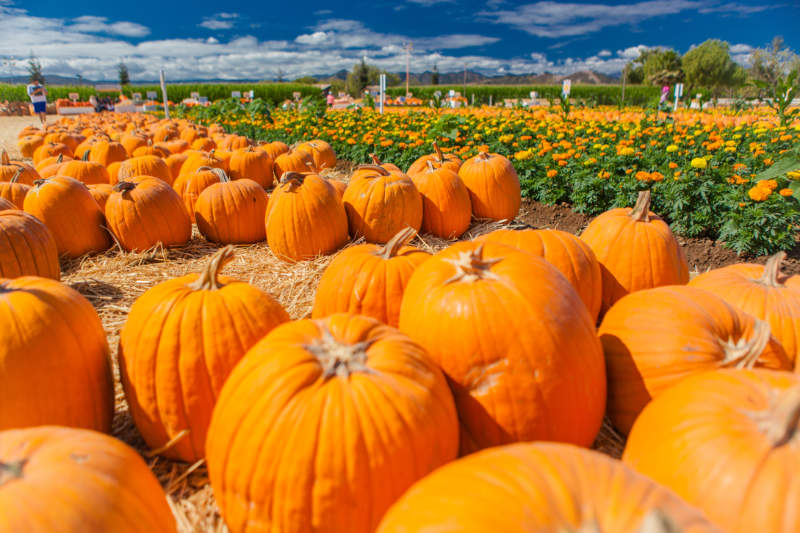 Bakkila, B. (2018, October 03). The Best Pumpkin Patch In Every State. Retrieved from https://www.goodhousekeeping.com/holidays/halloween-ideas/g23480666/pumpkin-patch-near-me/ 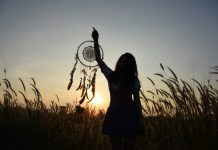 Learn How to Control Your Dreams With Lucid Dreaming