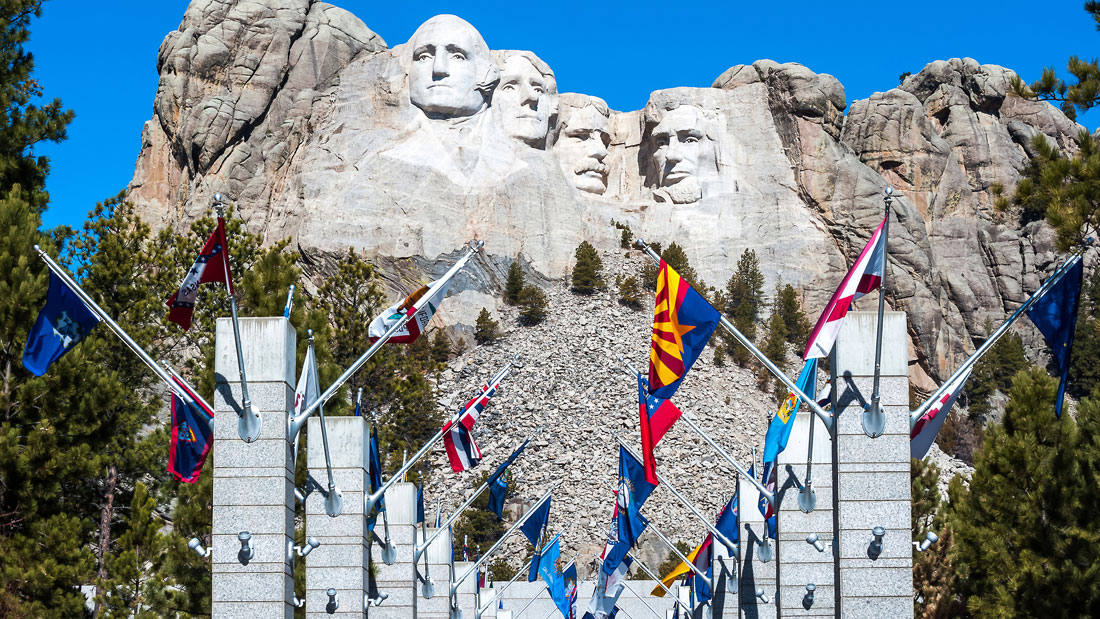 As Independence Day comes round for the 235th time, everyone is making plans to spend the weekend doing something patriotic, while catching a break and spending some time with family.

If you want to attend a legendary celebration featuring familiar sights such as parades and fireworks, but are looking for experiences beyond the popular New York, Atlantic City or Washington DC, read on.

We present our picks of towns and cities, whose celebrations are just as patriotic, and include a little something for the entire family:

1. Portland, Oregon
Fun, family and fireworks—Portland’s array of Independence Day celebrations has plenty of all three. The city’s annual downtown Waterfront Blues Festival is also a good place to catch the annual July 4 fireworks. There’s a craft beer festival from July 3 to July 5, a Fourth of July St Paul Rodeo, a Dog Days Of Summer celebration on July 3 with doggie fashion shows and dog-themed crafts, a timber festival with axe throwing, and log rolling and speed climbing contests over the weekend.

For the fitness buffs, there’s the ‘Foot Traffic Flat Marathon, a half and full marathon on the West Coast. There’s also the Original Practice Shakespeare Festival on July 5, and a local ice-cream festival. Grammy Award-winner Melissa Manchester will headline the annual Stars and Stripes Spectacular on July 4.

2. Flagstaff, Arizona
The centerpiece of this town’s 4th of July celebration is a grand parade. This, accompanied by fireworks extravaganza, a fun run, a Flagstaff Symphony Orchestra concert, and an art and fine crafts show, make it one of the best places to celebrate your Independence Day weekend.

Arrive a day early and take part in the Summer Nights on the Square series held Thursday through Saturday. Then there’s an artwalk on July 3. The 4th of July parade is followed by Art in the Park—an arts and crafts festival featuring nearly 100 artists and nonstop, live music. Spend the evening at the Pepsi Amphitheater watching an Independence Day concert by the Flagstaff Symphony Orchestra, and wind up at the Lights on the Lawn fireworks extravaganza.

3. Bristol, Rhode Island
Bristol is the scene of the oldest continuous 4th of July celebration. The first parade was held in 1785. The celebrations kick-off about three weeks earlier on Flag Day on June 14, with baseball games, concerts, and fun runs and conclude with the 2.5 mile Military, Civic and Firemen’s Parade on July 4.

Other events include a series of concerts, a Firefighter’s muster, a 4th of July Ball, and a button contest for children—the winner gets to march in the parade and the winning button is the official button of the 4th of July celebration. On July 3, there is a Drum and Bugle Corps Competition, one of the finest competitions featuring top Drum and Bugle Corps from across the country.

4. Mount Rushmore
You can’t get more American than this—seated at the foot of the carved faces of former presidents George Washington, Abraham Lincoln, Thomas Jefferson and Theodore Roosevelt, watching a performance by US Air Force band, as fireworks explode overhead.

The Independence Day celebration at the Mount Rushmore National Memorial begins on July 3 with musical performances and portrayals of native stories. Other festivities include ceremonies honoring US military veterans and POWs, military flyovers, a flag folding ceremony and re-enactments of the different presidents. The best part? No fireworks.

5. Estes Park, Colorado
This town outside Rocky Mountain National Park is known for its huge fireworks display. Go a day prior, and partake in a party featuring a pig roast, live music, and a beer garden. Estes Park is the ideal all-American destination for celebrations.

July 4 starts with an old-fashioned Independence Day pancake breakfast at the Our Lady of the Mountains Catholic Church. Post breakfast, you can move to the Coolest Car Show that has more than 100 vehicles on display—from steam and electric cars to vintage and classic cars. There’s an Old Glory Carnival, and professional bull riding in the afternoon, and free concerts in the evening. The Fireworks Show starts at 9:30pm over Lake Estes.

6. Gatlinburg, Tennessee
The first 4th of July parade in the nation starts at the stroke of midnight here—as it has since 1976. This small town attracts people from far and wide for the midnight revelry, which features floats, giant balloons, entertainment, exotic cars, antique tractors and military vehicles.

Festivities continue through the next afternoon with the annual River Raft Regatta, and unmanned floatables race. In addition to the July 4th events, the streets are filled with Appalachian music from Smoky Mountain Tunes and Tales every night, until August 1.

Read More:
Couples’ Advice: How To Have A Great Vacation (Without Getting To Each Other)
Map It: Your Guide To Travel Wellness
The Funny Side Of Air Travel: Check Out TSA’s Instagram 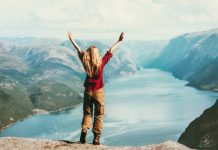